by Entrepreneur Ethics
in Trending
0

On the occasion of World Tourism Day, members of The United States Mission were joined by representatives from the Ministry of Tourism’s Northeast Regional Office in Delhi as they celebrated the launch of a website aimed at showcasing the cultural heritage of Arunachal Pradesh’s indigenous communities.

The event, which was a part of the Azadi Ka Amrit Mahotsav series, had Brian Heath, acting Deputy Chief of Mission, US Embassy, Handcrafted history: From an exhibition displaying the state’s history and culture to traditionally made textiles and handicrafts being put on view, people could explore some of the tribes’ finest skills, which are passed down from one generation to another. Some items on display included traditional Nyishi headgear, indigenous bamboo, cane crafts and traditional fabrics and jewellery. 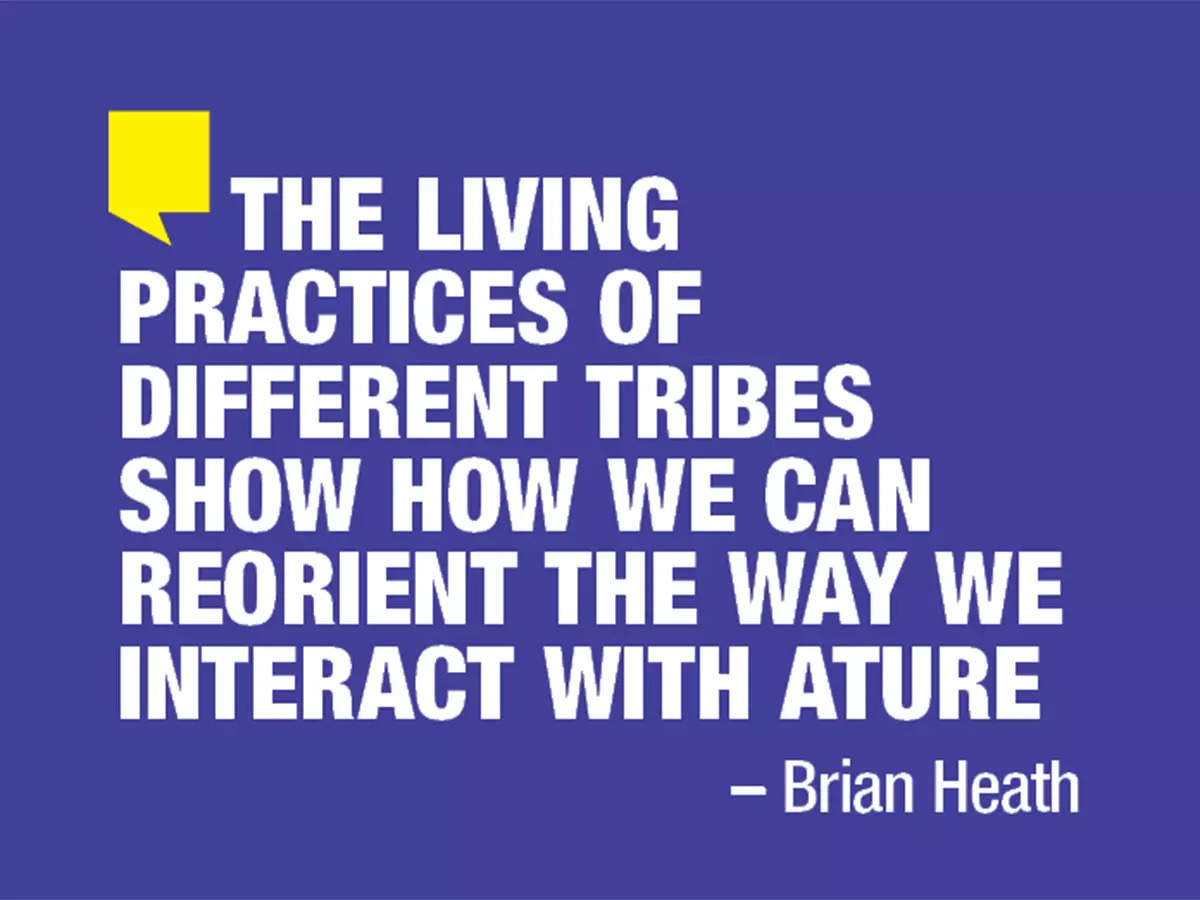 Elaborating on the significance of the various handcrafted items, Raj Basu, adviser Rural Tourism & Homestays at the Government of Arunachal Pradesh, said, “When we look at the attire of these communities, their entire wardrobe is sourced from the biodiversity around them. As are the handicrafts they make. If we take a closer look at their relationship with nature, we will find that it is so important to protect this culture. If this culture disappears, so will the biodiversity around them.” 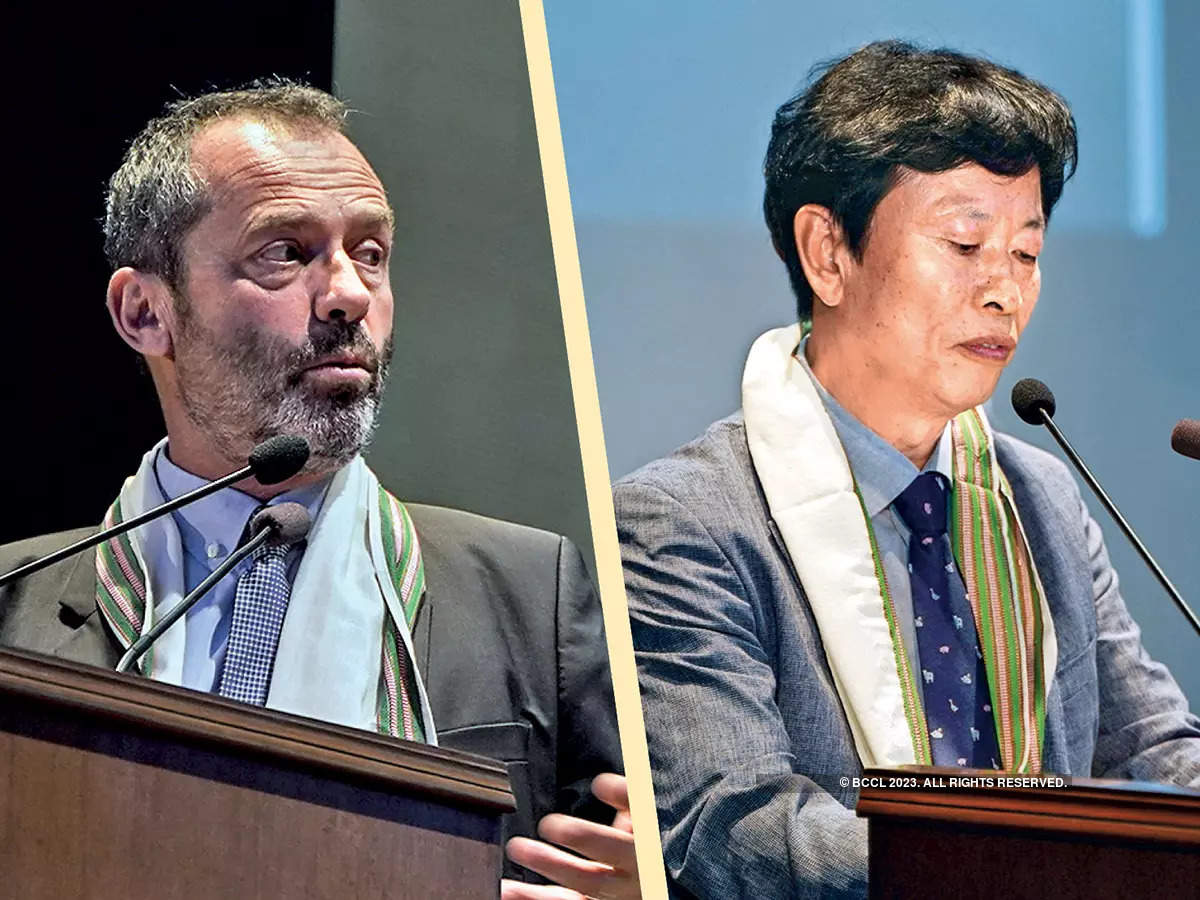 Tradition touch: The program kicked off with members of the Idu Mishmi community offering everyone a glimpse into Arunachal Pradesh’s cultural heritage as they put up a traditional agricultural dance performance. Apart from the website being launched, a film titled The Living Heritage Of Arunachal: Beauty In Diversity was also screened at the event. 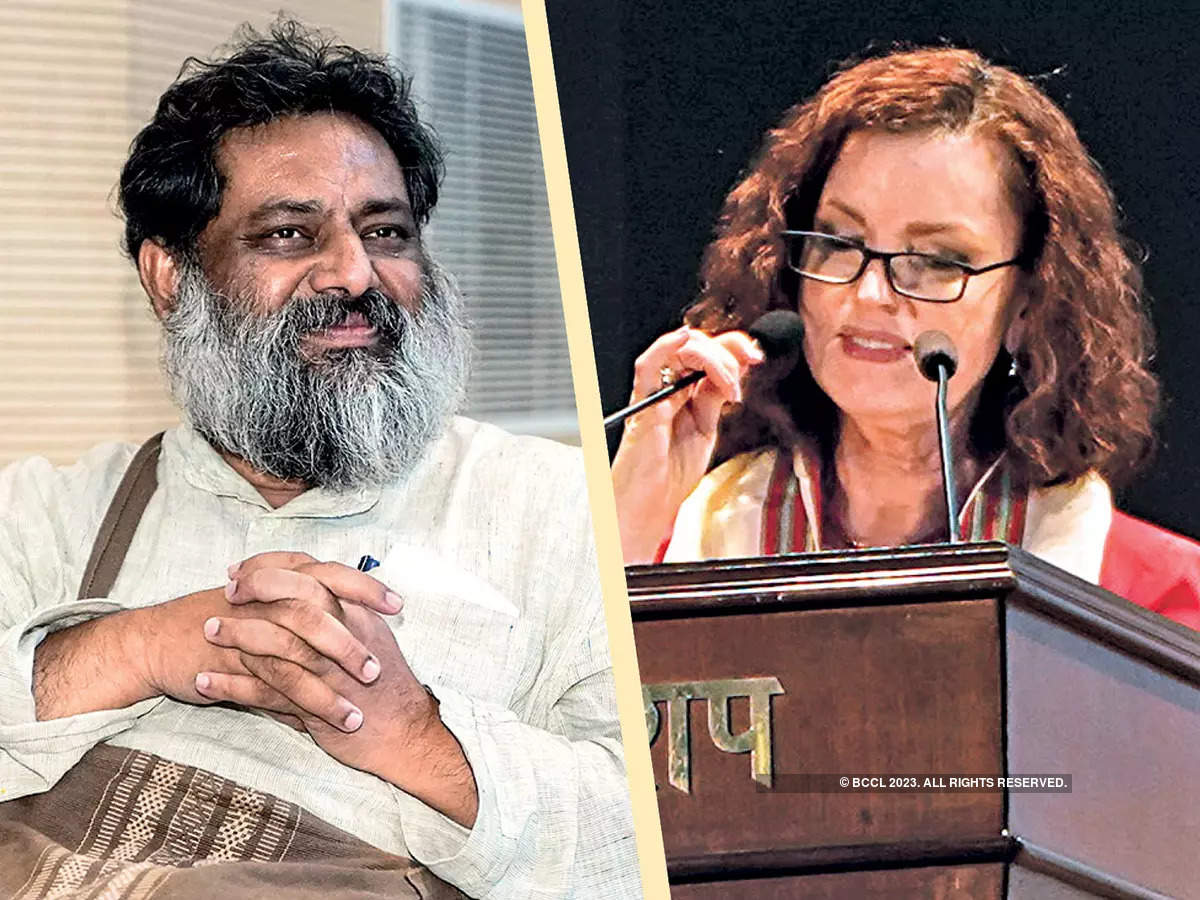 Brian Heath, who took to the podium after the screening, emphasised the importance of preserving the state’s heritage. “This film is a reminder of how indigenous people have the knowledge and practices needed to implement and scale-up climate action,” said Brian, adding, “The living practices of the different tribes that we saw on display today are examples of how we can reorient the way we interact with nature.”

Bigg Boss 16: When and where to watch the Salman Khan show