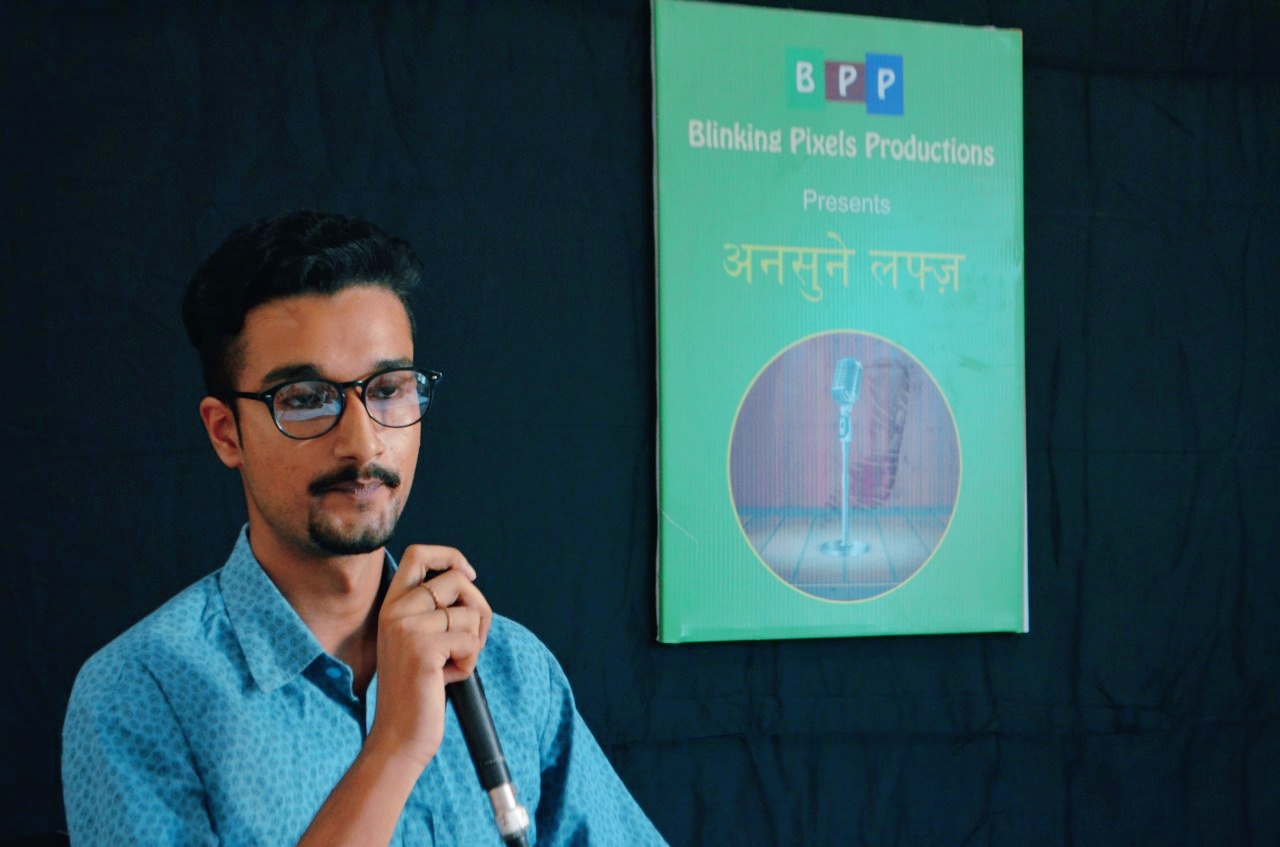 With love, Cupid: India is a country full of stories. In every household, you will a storyteller and many curious listeners. The family system in India allows the older ones to narrate their experiences to the younger ones. So the understanding level of Indian readers is quite good. Hence, it poses a challenge for an author to keep the readers binding. Youth nowadays have become less interested in listening to the old stories of kings and queens, as a result of which they are moving away from the literature. Films and web shows have gained popularity, overshadowing the essence of reading. So, how to engage them in reading? The answer is, by writing what they want to read. The trend says romance, love, and suspense are ruling the most-favourite genres’ list. Last year, during the lockdown I decided to scribble something which would be romantic as well as real; a combination rarely found. Hence, I came up with the idea of ‘With love, Cupid’. A compilation of short stories filled with a lot of emotions; love being the ruling one. It is said that one of the best love stories comes from a person who’s either a one-sided lover or heartbroken. I fall in the first category though. Many people fantasize about love in different ways, according to their level of understanding. I wrote this book to present love in its natural form, without alterations. People say love is blind; I believe it has no eyes. It is the heart, which sees. This book is a lake of romance in which you’d like to take a dip, not alone but with the one who has your heart. The idea of love in this book is different from what most people perceive. People are fantasizing too much about romance. This has happened because of the portrayal of love by the movie makers. It has built a conception that it has to be like a fairy tale or else it’s not true love. It has further resulted in us expecting too much in love than what is possible. Perfectionism has started ruining the essence of love and romance. Between pleasure and happiness, the former is winning the race in relationships. That’s why I came with the idea of writing such stories which are realistic and can make you realize what love is. By observing the incidents and using my vivid imagination I was able to come up with ten beautiful short stories which can melt your heart like dark chocolate. Dark, because they tell truth and truth is bitter. What true love is? Standing on a boat of hope, surrounded by the ocean of love, welcoming a wave of pain, overcoming the danger of drowning, silence in the water rejoicing your heartbeat. Vibrant colours pumping your heart. The calmness of leaves, coldness of gist, aspirations of ether filling hope in your moves. When no one knows when it started and no one knows when will it end. It is the most unpredictable yet the most fascinating thing in this Universe. Another most important thing I wanted to highlight through this book was the art of compromising. There are no two persons in this world who can agree on a single point. If they do, it’s well and good. But when you’ve to stay with another person for a whole lifetime, you need to learn this art. There will be arguments, fights, and disagreements but that doesn’t end the love. It stays unless you let your ego win and make your love lose. India is a country where people have religious tolerance, to some extent, but want to marry only in their religion. Writing about this topic required a hell of a lot of guts. Anyone could misinterpret what I’d written. Forcible conversion and marriage by law are prohibited. But what about genuine cases? Then rises the issue of the genuineness of an inter-faith or inter-religious couple. That’s why I included a short story on a sensitive issue like Love-Jihad, which will shake you from inside out.

• For the Greek poet Hesiod, who lived in the 8th century BC, Love is a force that moves things, being able to unite them and keep them together.

• For the philosopher Plato, Love is characterized by the feeling of lack or by the desire to have what one does not have.

True love is one that neither separation nor death can destroy. It persists in the heart and resists any amount of time. Love means wanting to be together and staying away if needed. I hope Cupid hits you with his arrow and you all love my new book ‘With love, Cupid’. Happy reading!

A WordPress Commenter on